Scribbles & Rhymes is happy to announce we are now available on Spotify!

You can find our audio content including Henrietta The Audio Book, Under a Northern Moon, Five Little Dolphins, An Awakening Night and An Ancient Land With Ancient History on

https://open.spotify.com/artist/5DFG2rl9lTBaWAhKahyOe3?si=K4w1qR3ISv2qb0Q0dg-YqQScribbles & Rhymes is celebrating Earth Day with the audio book release of  “An Awakening Night”. 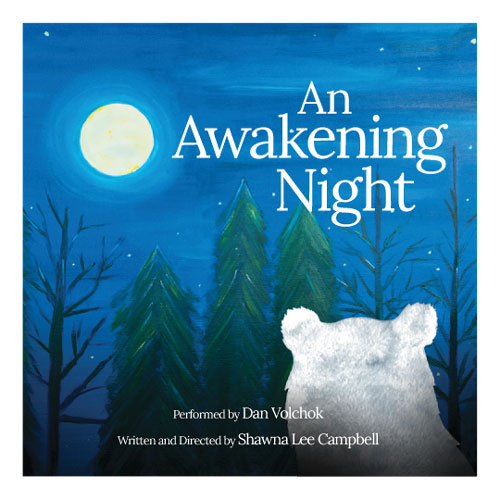 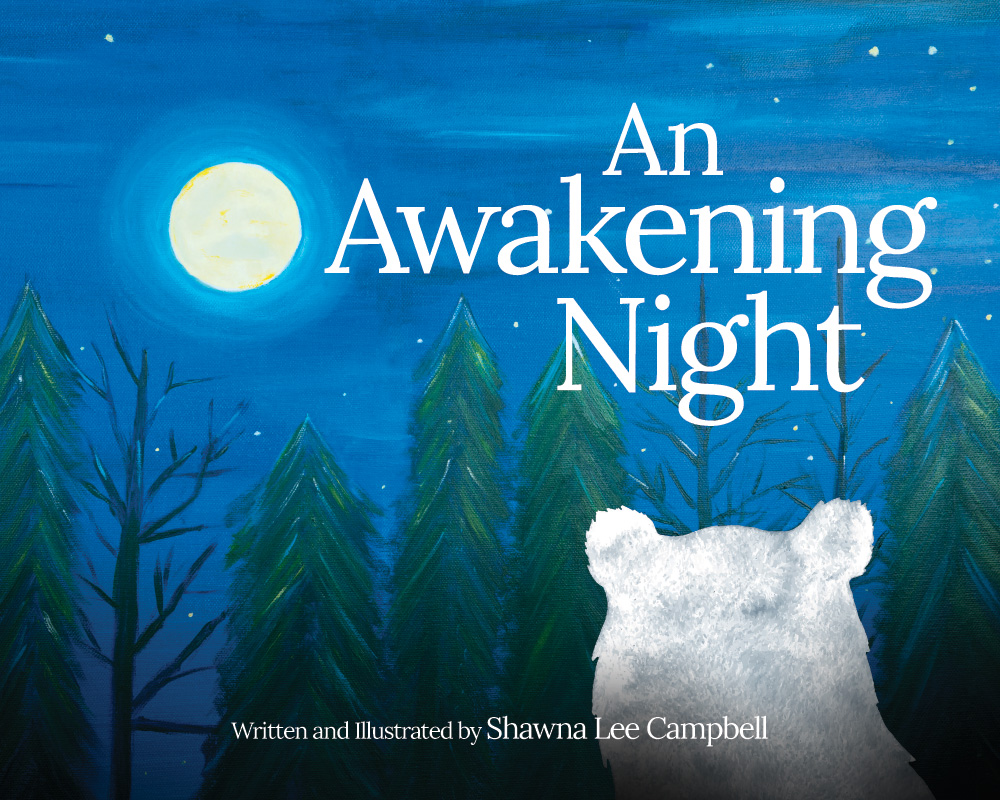 “Henrietta” and “Under a Northern Moon” each are stories inspired by the majestic power of the moon. We would to celebrate the presence of the supermoon with a special promotion on all products, 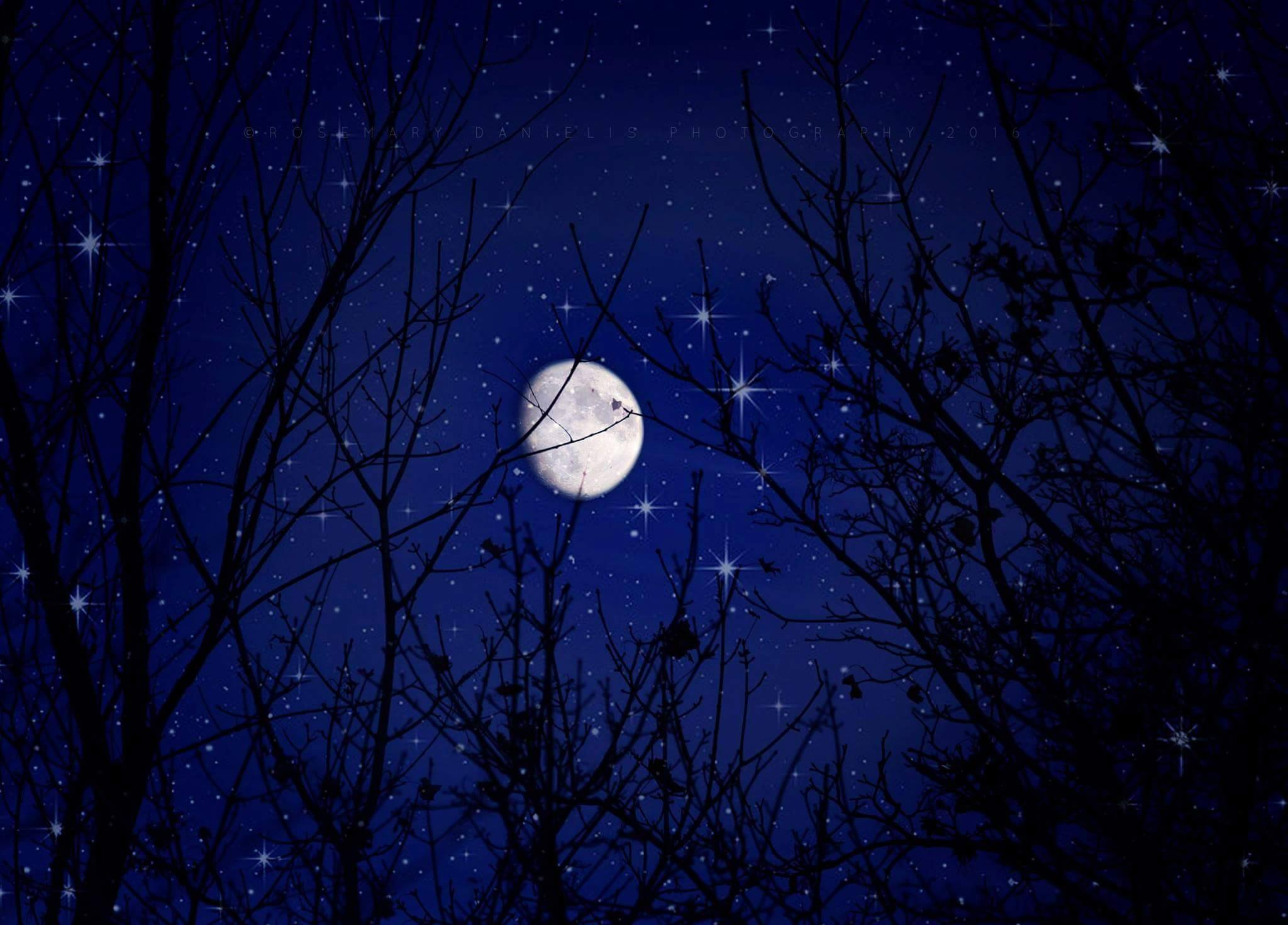 The Word On The Street Festival with

“Henrietta” and “Under a Northern Moon” 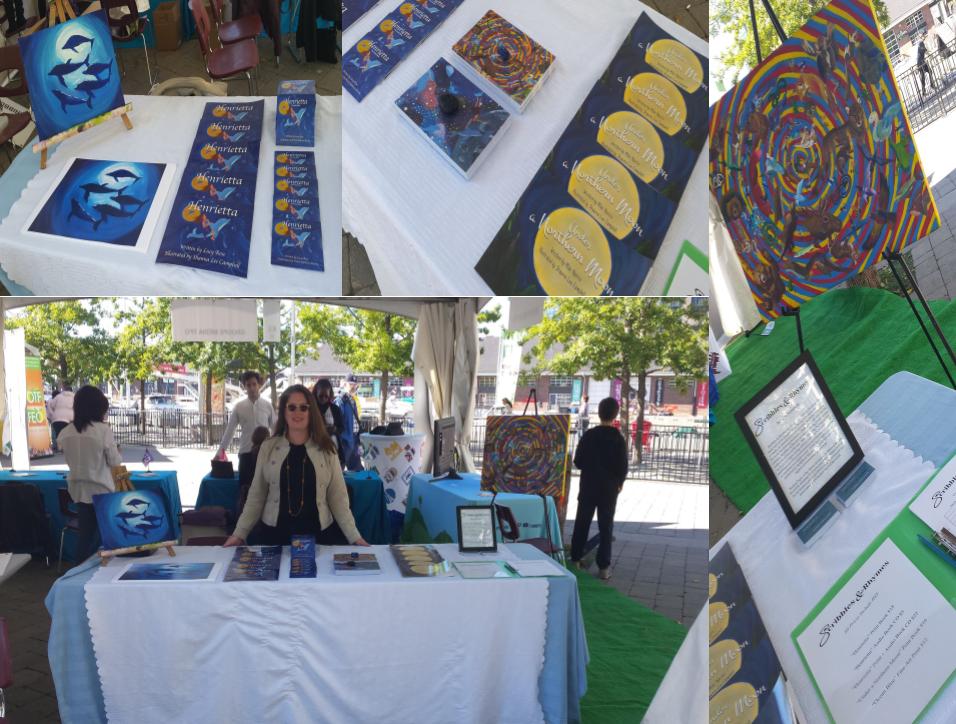 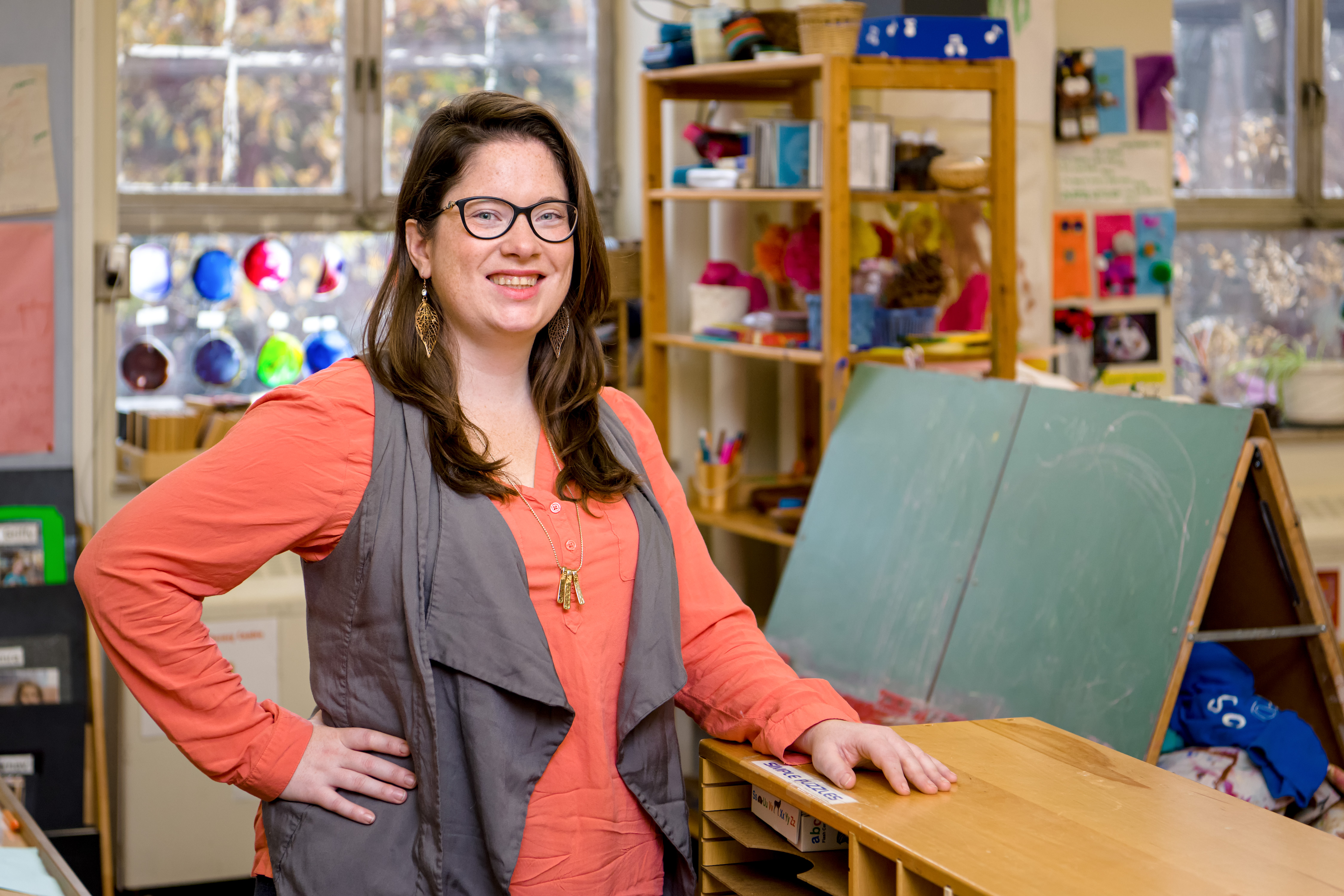 Henrietta Book Launch and Art Show! Join us for a fun filled afternoon! 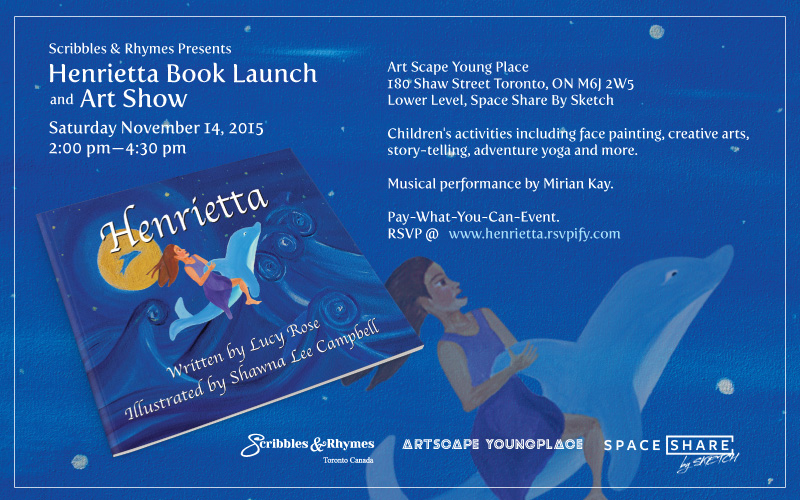 Founder and Creative Director, Shawna Lee Campbell, Illustrator of Henrietta, exhibiting at The Word On The Street Festival 2015. 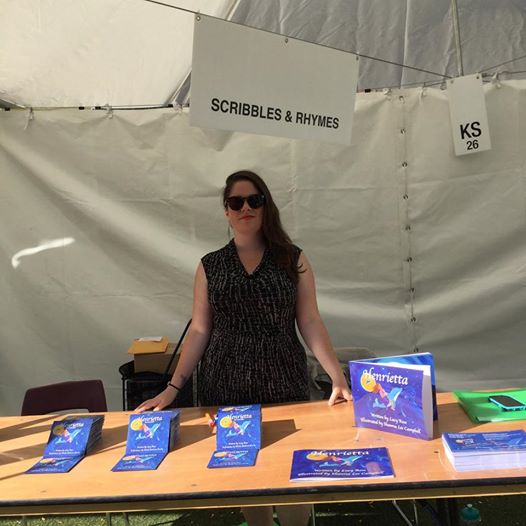